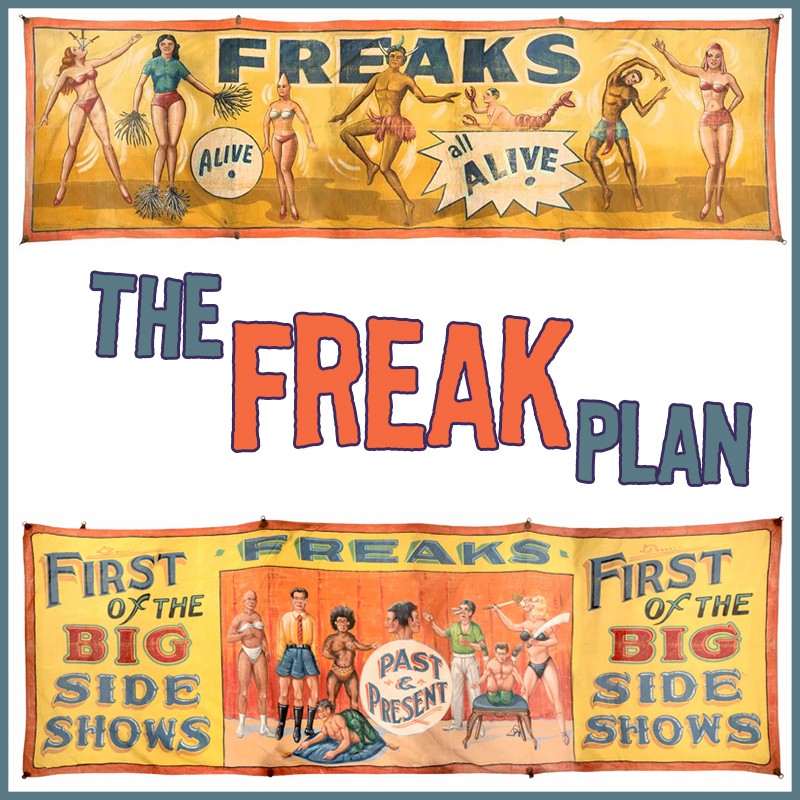 $2.50 per month
We accept you! One of us! Gooble Gobble! Welcome to kurtmorgan.com, your one-stop-shop for everything I do!  Thank you so much for considering a subscription!  I'm so excited to have a place to share my creations and to have...
Read more
0 Comments
Chamber Music from Hell is a contemporary classical concept album about a posthuman civilization and the music that follows.
released July 31, 2020

Composed and arranged by Chris Opperman except where noted